Painting at Felix Natal Jr.'s with Rain and Pose 2 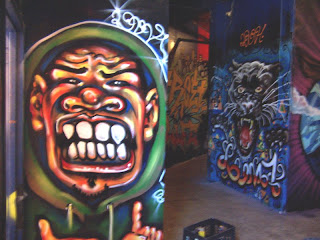 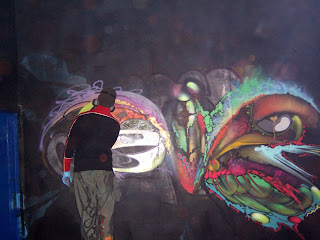 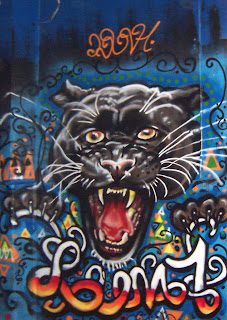 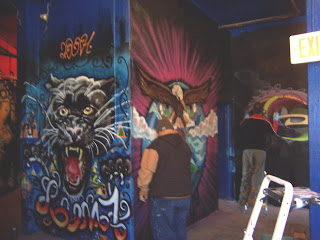 Today I had the extreme pleasure of painting at Felix Natal's Studio with my man Rain and the legendary Pose 2. Rain is Rain, what can I say? you wanna know more about him check out his life at http://leonrainbow.com Dude gets real giggly around Pose though:) Pose is a cool fella. Got to hear some mixes he's been working on for a play going down this summer in Cali, see the painting process and connect. I like what I painted, but could tell I didn't stun him. Got real inspired to try doing some abstract non figurative, non lettering type stuff from being around him. see more pose stuff at http://posetwo.com will post felix's shots when they get in, which r sure to look better
No comments:

lewis parker is the man 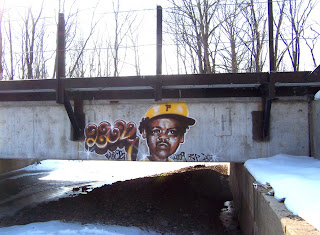 Ellis is best-known for several incidents during his career:

June 12, 1970 no-hitter
No-hitting the San Diego Padres on June 12, 1970 despite being, as he would claim in 1984, under the influence of LSD throughout the course of the game. Ellis had been visiting friends in Los Angeles under the impression he had the day off and was still high when his girlfriend told him he had to pitch a game against the Padres that night. Ellis boarded a shuttle flight to the ballpark and threw a no-hitter despite not being able to feel the ball or clearly see the batter or catcher. Ellis claims catcher Jerry May wore reflective tape on his fingers which helped Ellis to see his target. Ellis walked eight, struck out six, and was aided by excellent fielding plays by second baseman Bill Mazeroski and center fielder Matty Alou.[2] During the game, Ellis is reported to have commented to his teammates on the bench between innings that he was pitching a no-hitter, despite the superstition that discourages mentioning a no-hitter while it is in progress. Because the no-hitter was the first game of a double header, Ellis was forced to keep track of the pitch count for the night game.[3]
As Ellis recounted it:
"I can only remember bits and pieces of the game. I was psyched. I had a feeling of euphoria. I was zeroed in on the (catcher's) glove, but I didn't hit the glove too much. I remember hitting a couple of batters and the bases were loaded two or three times. The ball was small sometimes, the ball was large sometimes, sometimes I saw the catcher, sometimes I didn't. Sometimes I tried to stare the hitter down and throw while I was looking at him. I chewed my gum until it turned to powder. They say I had about three to four fielding chances. I remember diving out of the way of a ball I thought was a line drive. I jumped, but the ball wasn't hit hard and never reached me."[4]
The incident inspired the song "Dock Ellis" by indie rock singer Barbara Manning.

May 1, 1974 game against Cincinnati
Attempting to hit every batter in the Cincinnati Reds lineup on May 1, 1974. In an effort to prove a point to teammates, Ellis hit Pete Rose, Joe Morgan, and Dan Driessen in the top of the first. The clean-up batter Tony Perez avoided Ellis' attempts, instead drawing a walk, and after two pitches aimed at the head of Johnny Bench, Ellis was removed from the game by manager Danny Murtaugh. Ellis' box score for the game reads: 0 IP, 0 H, 1 R, 1 ER, 1 BB, 0 K.
No comments: The Corporation, originally uploaded by sendys.

feeling this piece 'specially right now with all the massiv transfers of wealth going stra8 to the bankers. makes me nervous...


PERSUE' AND RIME IN CHINA from Mr Goose on Vimeo.
No comments:

got a piece of luv in the background 4 a bit
No comments:


own a piece of the streets and help buy some more paints. your contributions are greatly appreciated. 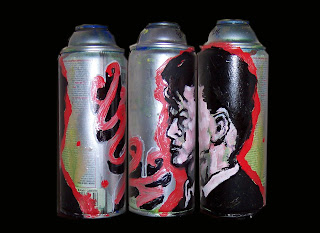 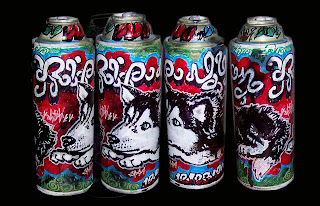 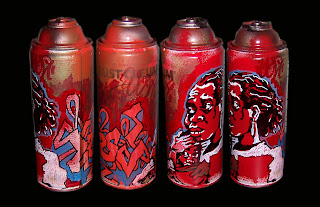 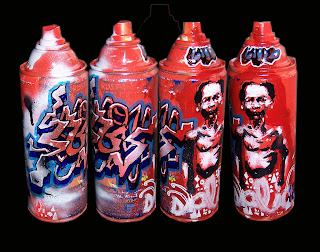 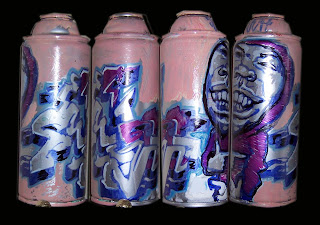 $25 includes shipping for US. hit me up via email @ 1luvone@gmail.com
or visit my etsy store to purchase some http://eluvee.etsy.com

on the steps of the field museum across from soldier field drawn on the drive home. rrrrrrrrrrr.i.p. eartha kitt. this one's going up on a wall, one that I can take my time with.

pics from the drive home 5-6am chicagoland. 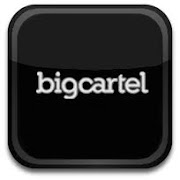